Shaking the Coke can!

Do you remember when you were younger and you thought it would be funny to shake up a can of Coke and watch someone open it so it would spray all over them? I know I did it a few times but when I think about it I don't think it would be that funny if it happened to me. It definitely leaves a mess and makes whoever it happens to very mad. 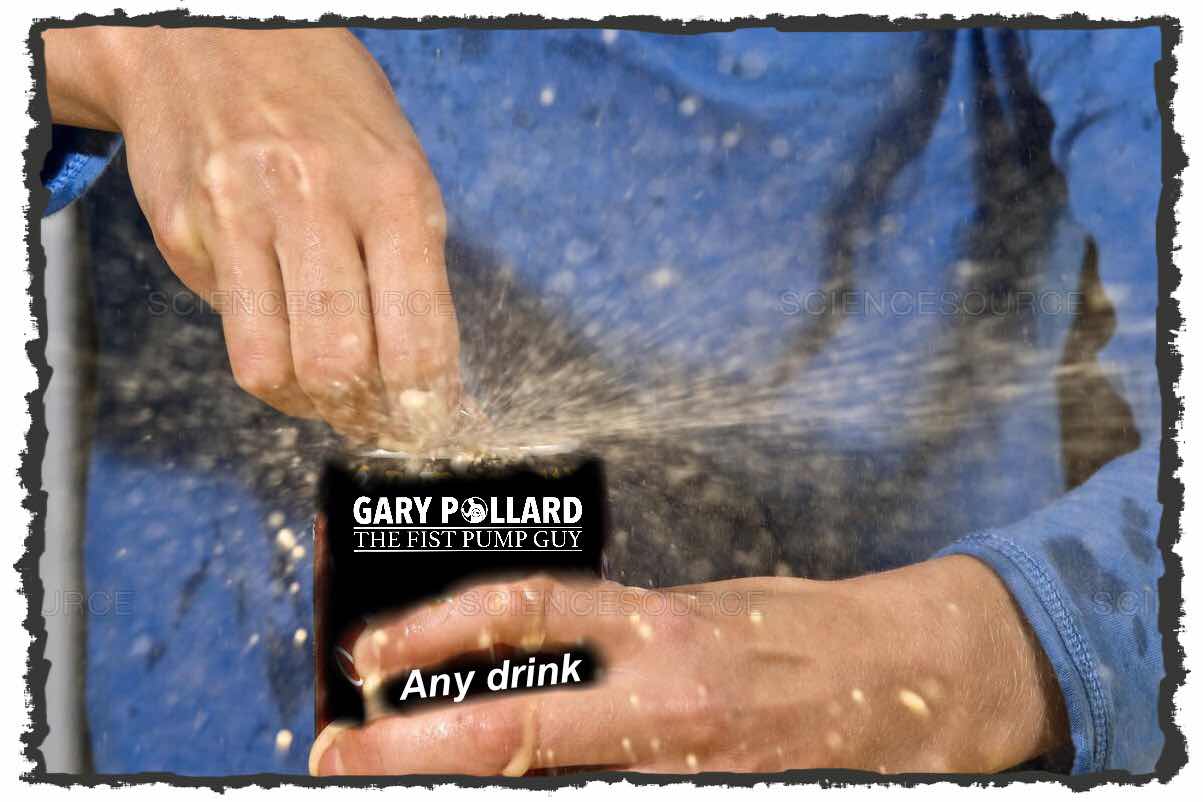 The same type thing happens if you leave a full can in your car when it is hot. The pressure builds up so high that it eventually explodes. That also leaves one heck of a mess and it is very difficult to clean up fully.

Do you ever feel like that can of Coke that has been shaken? Have you ever felt like you could just explode? Well, that's what I am talking about here.

We often times, myself included, let things weigh us down so much that we get frustrated and upset and instead of talking it out we let it build until there is nowhere else for it to go and we explode on someone. Often times it comes out on the closest one to us much like whoever is holding that can of Coke. We are quick to snap on a spouse, a co worker or ourselves whenever we have hit our boiling point. Sometimes it can be simply in a verbal way but often times it could result in a physical altercation which neither one of these things are acceptable. If you were to do something like this there could be severe consequences and even severed relationships.

What can be done that will help keep the pressure from building to that point?

The best way to combat these things from happening is simply to talk it out. I am bad about letting things build up and getting overly angry at something that I really shouldn't simply because I am not one to talk about too many personal things. I often times won't even talk to my wife like I should when there is something bothering me or on my mind. Talking it out is usually the most effective way to handle these things and can also be the most beneficial because there may be someone that could help you or give you good advice. It could be close friend or family member that can just listen to you and maybe even comfort you through some tough times or decisions. It could be someone that is going to give you the cold hard truth even though it could be the most difficult thing to hear. Either way just having someone to go to or talk to can make a huge difference in your life especially if you are one that struggles with life every day and don't ever seem to be able to make it out.

We often create our own toughest times as well. We get into things and make bad decisions that seem to make us think that there is no way out and we lash out at others when that's not necessary. Sometimes we just need to take responsibility and own up to it and deal. We often times need to hold ourselves accountable before we take it out on someone else. Lack of self accountability, I think, is one of the main reasons for unnecessary pressure build up when we want to blame everyone else for our mistakes and problems. You know what I mean??...the victim mentality?!

All this to say.... have someone that you can talk to. Get someone that can be there to listen to you when you are struggling or made a poor decision. Get a mentor or 2 that can be there when you can't figure out a problem or seem like you have no where else to turn. You may be like me and have a hard time trusting people or telling people your problems but it can make a world of difference in your life if you have a couple of people that can help you carry whatever burden that you are carrying...whether you caused it or not.

I hope this may help someone that may be struggling with something to be able to release some of that pressure before you explode!
Posted by The Fist Pump Guy at 2:06 PM

Email ThisBlogThis!Share to TwitterShare to FacebookShare to Pinterest
Labels: building morale, helping others, make a difference, motivaton, pressure in life, struggles in life