I want the toy!

As a young kid cereal was a big deal! I almost looked forward to getting up and pouring that big bowl of cereal! I liked to eat 1 or 2 bowls and then drink the milk out of the bowl. Most of the cereal was full of sugar and was very sweet and tasty! Heck, I still like to have a bowl from time to time now!

Nowadays kids primarily pick cereal based on their favorite characters or how sweet the cereal is. That may have been true to some extent when I was a kid too but I usually picked my cereal based on the toy that could have been in the box. That was one of the main ways the cereal companies were able to attract kids to buy their cereals. It was very clever.... promise kids a toy in every box and they got the sugar as a bonus. Sure, not every box had the exact toy you wanted but trying to find the one you wanted kept you coming back to buy more until you found it! By the time you got all the toys it was time for the toys to change and you could start all over. A very well thought out plan and design by the cereal manufacturers I must say.

When we got new boxes of cereal I wanted to be the first to open it! Why? Because I wanted the toy out of the box. It seems a little weird now but back then I wanted the toy so I made sure I was the one to open the boxes. I would get up early and open the box and dig my hands down inside and feel around. After a few seconds I would pull out the small toy and unwrap it. I would then usually eat cereal while playing with the small toy. 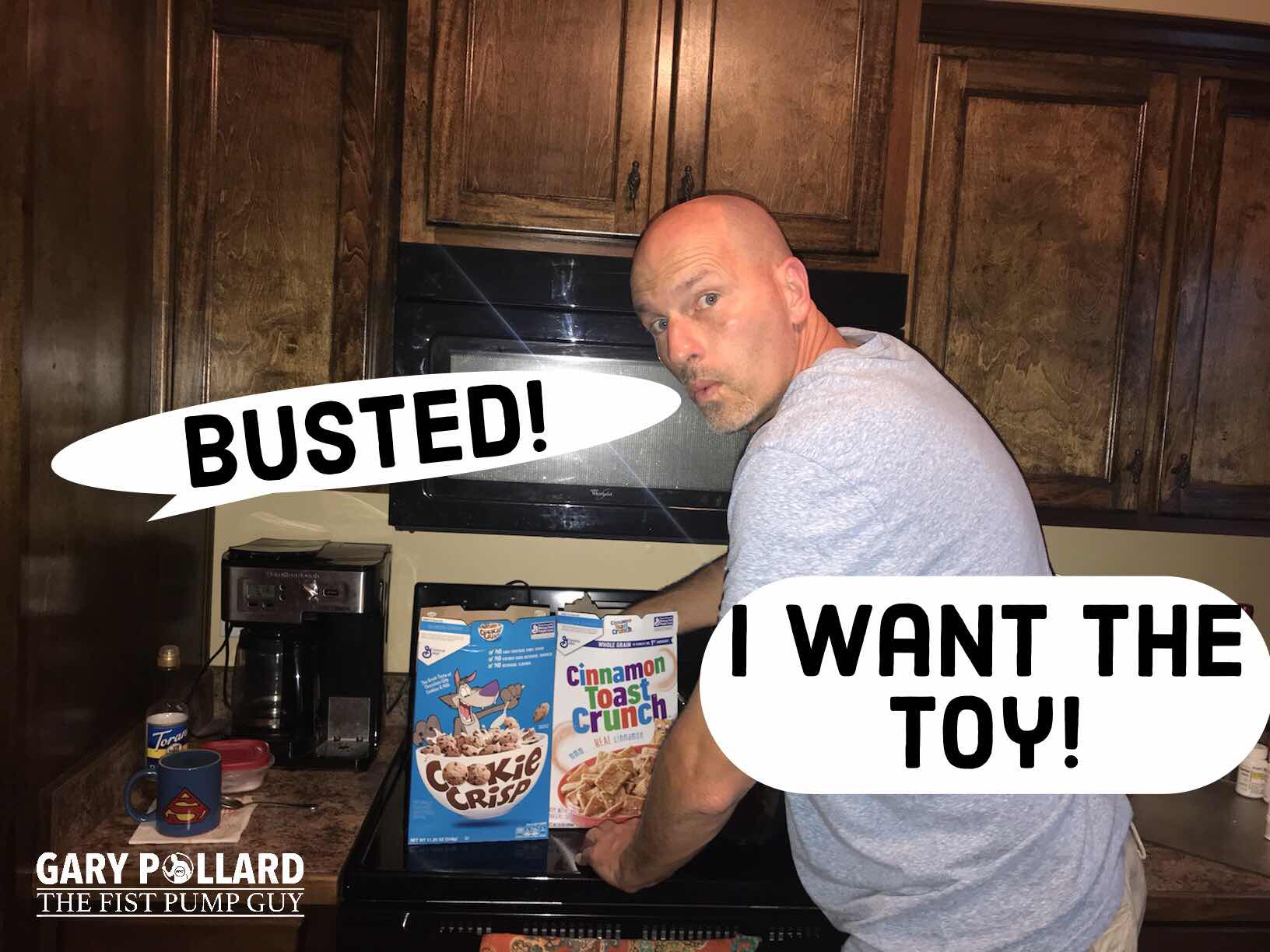 What does this have to do with anything?

Well, after I thought about what I use to do it got me to thinking. How inconsiderate was that for me to do? Why? Because I would open the box and dig my dirty hands down in the cereal until I found the toy. I wasn’t taking other peoples feelings and what they thought into consideration before I did it. You think they would really want me digging my dirty hands down in that box? That is disgusting if you think about it! I also didn’t take anyone else into consideration because maybe they wanted an opportunity to get the toy for themselves. Maybe I got the last one last time but I wanted them all!

How does this apply to you?

Well, have you ever done something that was very inconsiderate and you did it anyway? I think we often make split decisions based on what we want and how we feel and it’s often inconsiderate to others. I often hear people say that they don’t care what people think about them and I don’t believe that to be totally true. When you think like that all the time then there is a good chance that you will reach your dirty hand into the cereal and dirty the whole box of oats for everyone else that’s planning on eating it too. It’s so much easier and more considerste to think about others first before making a decision.